For the second year running, Harvard has been named Fujitsu’s Agency of the Year by marketing director Simon Carter. The award is given in recognition of our outstanding contribution to delivering the marketing goals for Fujitsu’s business throughout 2014. Fujitsu’s roster includes creative marketing, advertising, design, research and public affairs agencies, and the award is voted for by the 40-strong marketing team. It’s been an enormously successful year for the Harvard-Fujitsu team. We’ve bagged a Holmes Report SABRE award for our integrated DataGeddon security campaign, which generated £40m-worth of sales leads. Secondly, our Collaboration Nation campaign, designed to tackle negative political rhetoric around big IT suppliers, prompted a positive response from David Cameron and was called out in three separate Commons debates. And we're poised to launch a new campaign in the New Year - watch this space. Thanks to the whole team at Fujitsu. We're aiming for a hat-trick in 2015... 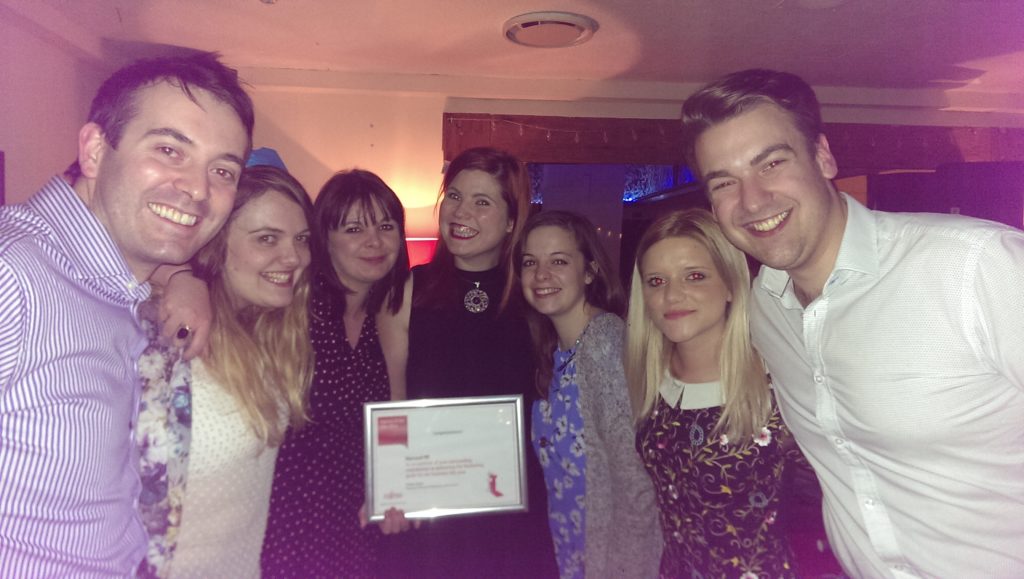